Unite the powers of men and gods to protect Ancient Greece from Xerxes' invasion!

Join a compelling strategy game with a unique and intense combat system and thousands of players for you to ally with… or conquer. This isn’t just a war, This... Is... Age of Sparta!

A City To Rival Olympus 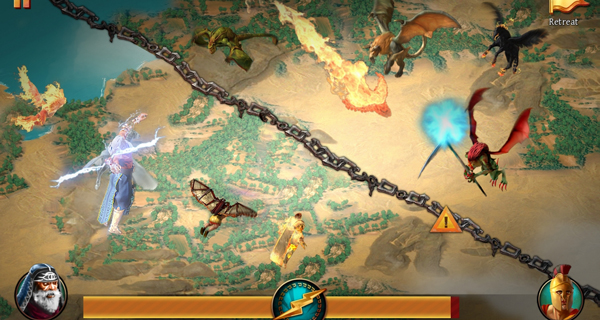 Age of Sparta is developed by Gameloft.